Dartmouth, NS, March 5, 2018 – Dominion Diving Limited, Canada’s Superior Force in Marine Service; is pleased to announce the advancement of the marine innovation for Dartmouth and Atlantic Canada. They are adding a vessel that is a first for any North American fleet which deploys support vessels.

The DOMINION WARRIOR 2209 Multicat is an adaptive, shallow draft, cargo carrying tug that is currently transiting from Spain. She is expected to arrive in Halifax Harbour mid-March. Being a 260-tonne vessel, it will be craned off the Heavy Load Carrier Stellaprima at Pier 9.

“This is the Swiss Army Knife of marine vessels,” said Robin Lohnes, Dominion Diving CEO. “It does a little bit of everything. It will become part of the furniture in Halifax Harbour. It is a great opportunity.”

Dominion Diving is the first company in North America to register Multicat vessel under a Canadian flag.

The vessel is unique because it is both a high-powered tug boat and a self-loading cargo barge, with a 100-square metre work deck. Below deck are living quarters, a galley, and cabin berths with housing for eight people.

Lohnes said the Multicat is capable of handling complex marine operations in harsh conditions. What makes this vessel important is the extreme marine environments found in the Bay of Fundy and the North Atlantic Ocean. It has an operational range of 200 nautical miles, extending the reach of marine industries with a well-equipped platform.

It’s 30-tonne crane, 50-tonne deck winch, and bow roller combination can lift and recover subsea objects weighing up to 100 tonnes from the seabed. This type of vessel is widely used in Europe but this will be the first of its kind in North America providing many new opportunities for marine operations.

Lohnes said the vessel is ideal for beach landings, cargo-carrying, and multiple towing operations. This will expand the capability of marine support in this part of the world.

The vessel will be used to support marine construction activities, fisheries and scientific research, tidal energy projects, diving/ROV support, and other marine activities in Canada and North America.

It will also be available to ocean-tech companies operating from the nearby Dartmouth-based COVE (Centre for Ocean Ventures and Entrepreneurship) which provides research facilities for new companies in the marine technology sector. 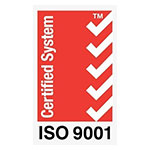 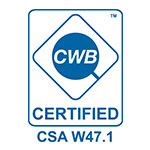 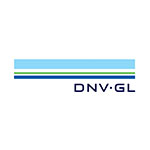 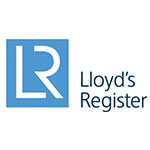 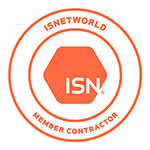 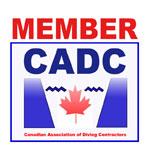 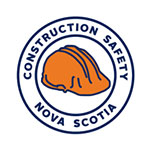 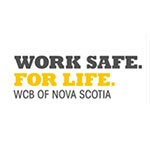 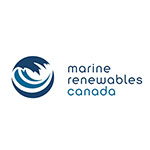 Contact us for all your Diving, Marine Service, and ROV requirements